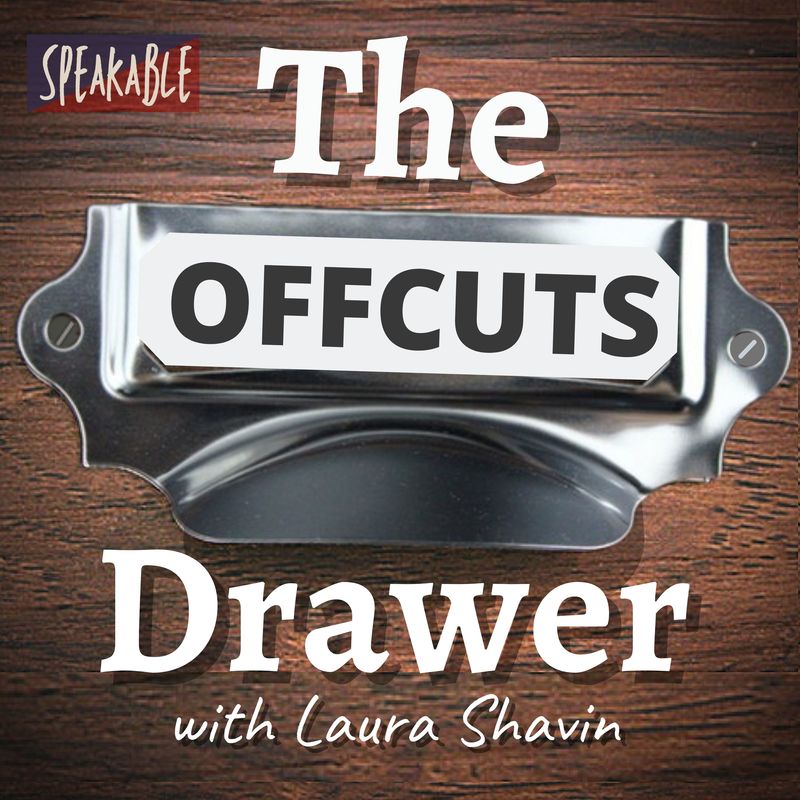 Caimh McDonnell is the internationally bestselling author of the Dublin Trilogy which is set in his hometown. His debut novel 'A Man with One of Those Faces' – a darkly comedic crime thriller – was published in 2016 and nominated for best novel at the 2017 CAP awards. It went on to spawn the increasingly uncountable Dublin Trilogy (five books and counting) and the McGarry Stateside series, which have been translated into several different languages and optioned for television.

He also writes ‘The Stranger Times’ series of books under the name of C.K. McDonnell which has been described as "a celebration of how truth really can be stranger than fiction"

The former professional stand-up comedian and TV writer has performed all around the world, had several well-received Edinburgh shows and supported acts such as Sarah Millican and Gary Delaney on tour before hanging up his clowning shoes to concentrate on writing. His TV writing work has seen him work on some of the biggest topical comedy shows on British TV and has earned him a BAFTA nomination.

Listen to us on whichever podcast app you prefer:  https://offcutsdrawer.com/insta-links/

or if you don't usually listen to podcasts you can hear all the episodes here: offcutsdrawer.com/episodes/