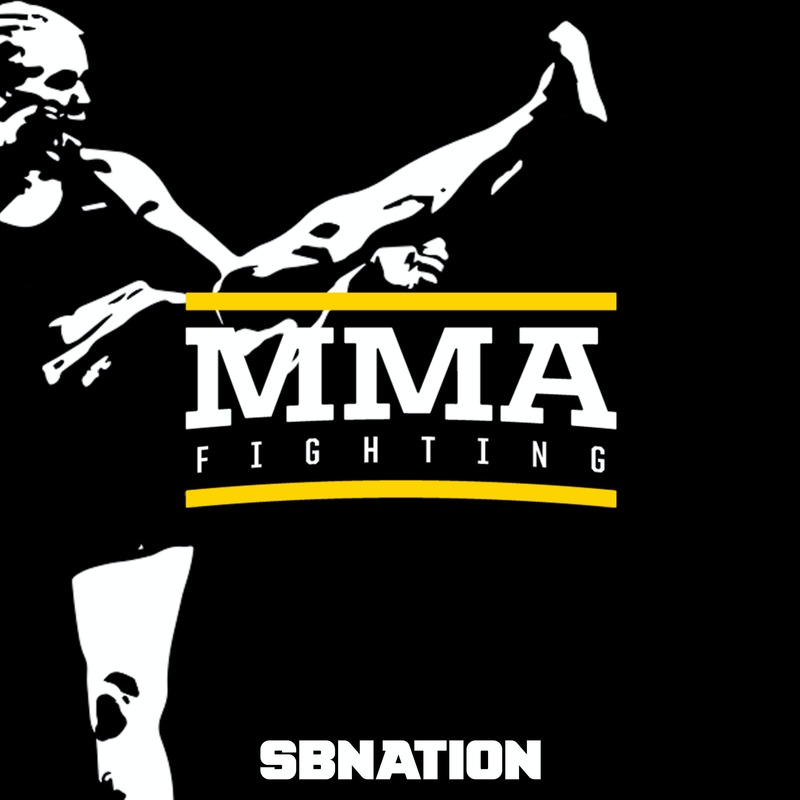 After a chaotic weekend in the world of combat sports, a lot of news, and perhaps speculation came out of it. But what storyline stood out the most? On an all-new edition of Between the Links, the panel of MMA Fighting's Mike Heck and Jed Meshew discuss Vadim Nemkov's upset win over Corey Anderson to retain the light heavyweight title, Usman Nurmagomedov dominating Patricky Pitbull in the co-main event to win the lightweight title, Bellator 290 heading to CBS — which includes Fedor Emelianenko challenging Ryan Bader for the heavyweight title in his final fight — the James Krause fallout following UFC Vegas 65, the PFL World Championship pay-per-view card on Friday, Khamzat Chimaev calling for a middleweight title fight against Alex Pereira, reveal some of the things they are thankful for in the world of MMA, and more. Follow Mike Heck: @MikeHeck_JR Follow Jed Meshew: @JedKMeshew Subscribe: http://goo.gl/dYpsgH Check out our full video catalog: http://goo.gl/u8VvLi Visit our playlists: http://goo.gl/eFhsvM Like MMAF on Facebook: http://goo.gl/uhdg7Z Follow on Twitter: http://goo.gl/nOATUI Read More: http://www.mmafighting.com Learn more about your ad choices. Visit podcastchoices.com/adchoices