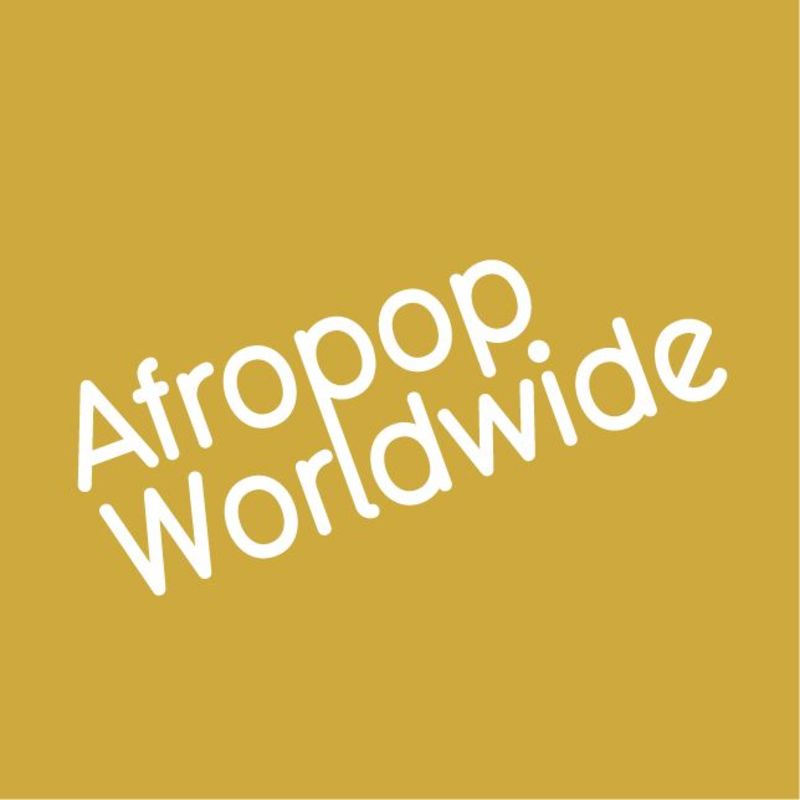 Submit Review
FavoriteShareAdd to Queue
Bolsonaro Is and Isn't

If Americans hear about Brazil's president Jair Bolsonaro at all, he's usually described as a "Brazilian Donald Trump." But on this week's CloseUp, we step out of the American bubble, and look at who Bolsonaro is, who his targets are, and how he rose to power. We also hear the first round of songs written to protest his hard, right-wing politics.