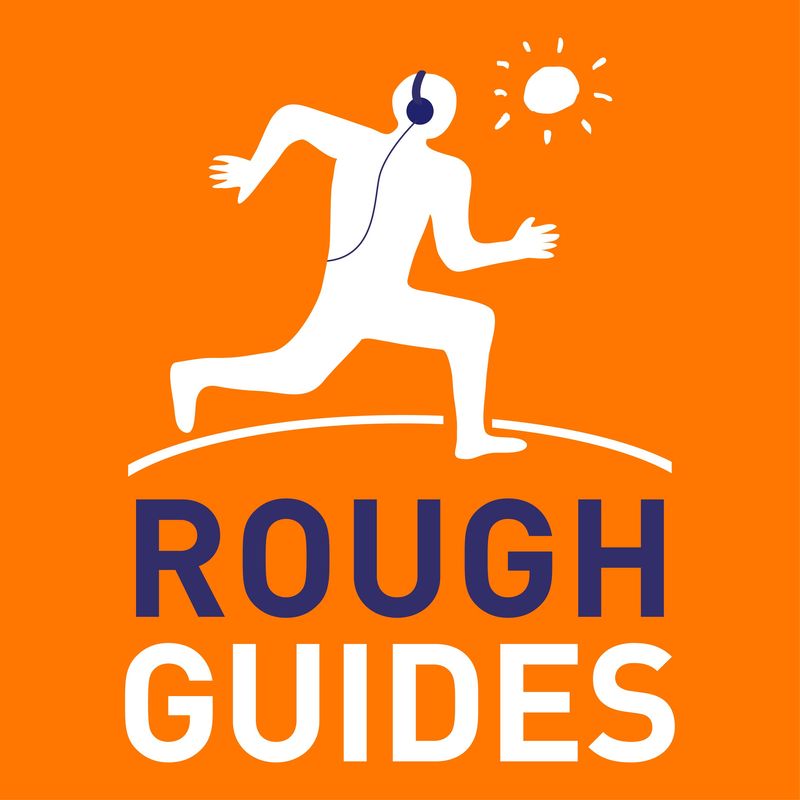 We’re crunching through the snow, leaping from jagged cliffs and going behind the scenes in the Rough Guide to Everywhere series finale. First off, we’re in South Georgia, an eyebrow-shaped island in the South Atlantic Ocean, where travel writer and Rough Guides podcast heavyweight Shafik Meghji shares stories from his expedition, from curious penguins to passing glaciers the size of the Isle of Man. Then we whizz across to Mexico, where Rough Guides author Daniel Stables stumbled across the ultimate adrenaline rush. In the southwest city of Acapulco, daredevil residents enjoy a heart-palpitating tradition which goes all the way back to the 1920s. That’s it for series four – make sure you listen to all the episodes and keep in touch on Twitter (@roughguides)! This series has been hosted by Aimee White and has been produced by Alannah Chance and Femi Oriogun-Williams for Reduced Listening (reducedlistening.co.uk).