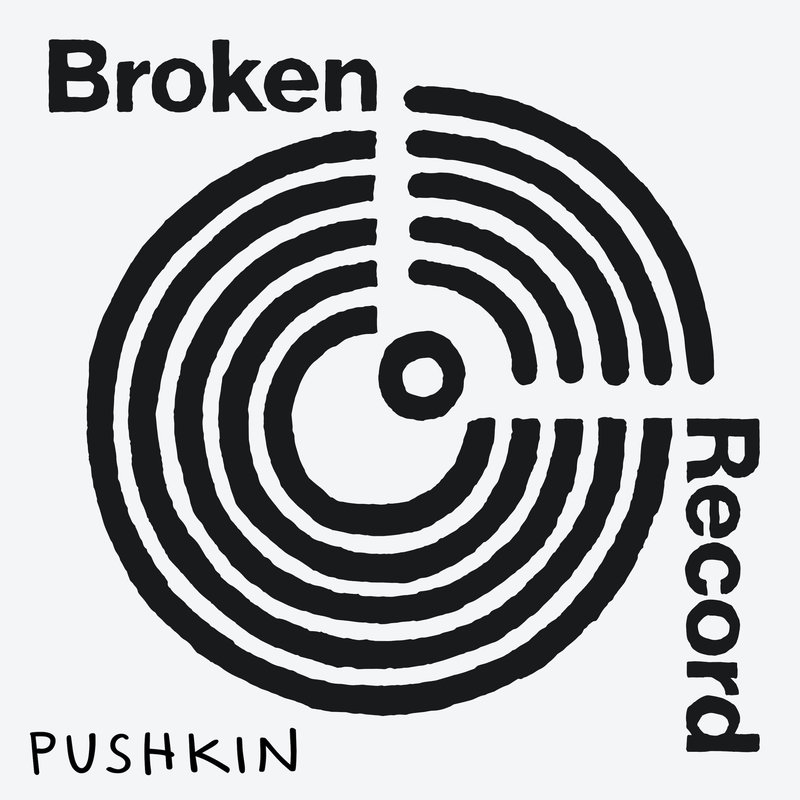 Today we’re talking to Stuart Murdoch and Stevie Jackson from the Scottish folk-pop band, Belle & Sebastian. After seven years, the indie pop band is releasing their ninth studio album, their first in seven years – A Bit of Previous. The album was recorded in Belle & Sebastian’s hometown of Glasgow, after plans to record in LA fell through because of the pandemic.

Bruce Headlam talks to Stuart and Stevie about their new album and the band plays songs live from the new project. Stuart also talks about how getting sick at 21 was a critical moment in his music career, and how he is not personally itching to get back out in front of a live audience.

You can also check out past episodes here: https://brokenrecordpodcast.com.

Hear a playlist of all of our favorite R.E.M. and Michael Stipe songs HERE.