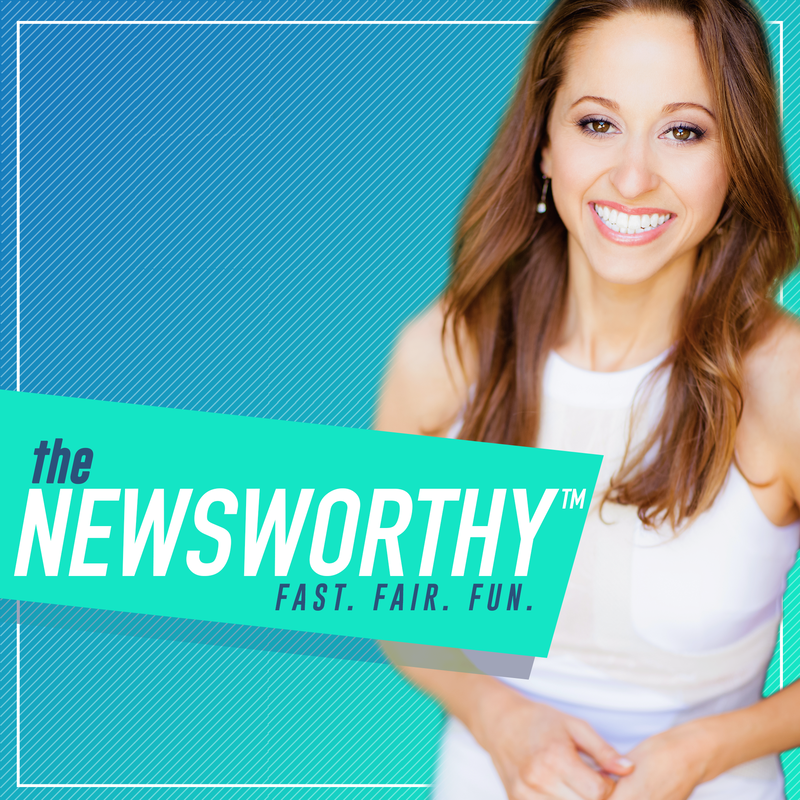 Today, we're talking about a Supreme Court ruling impacting immigration, and a new law that has Uber fighting back.

Plus: a major discovery beyond our solar system, Apple hopes you'll take part in its health studies, and Yelp gets personal.

Those stories and many more in less than 10 minutes!

Then, hang out after the news for Thing to Know Thursday's bonus interview. We're talking about that mysterious illness linked to vaping.

Today's episode is brought to you by Blinkist.

Thanks to The NewsWorthy Insiders! Become one here: www.theNewsWorthy.com/insider