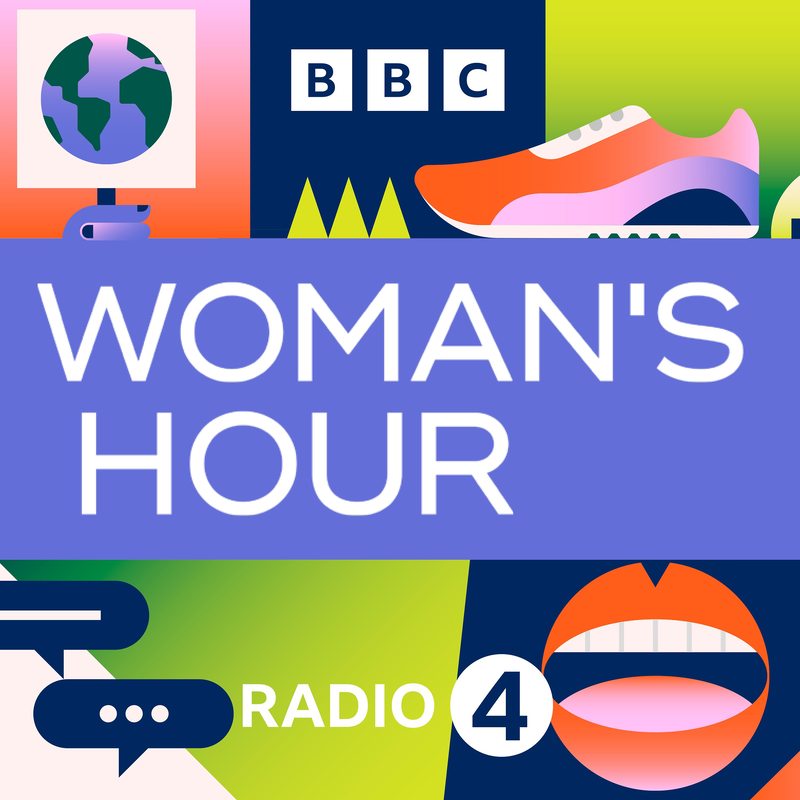 Aparna Sen joins us in the studio. She's one of India's best loved and most successful film directors. Her career has spanned 40 years and she's explored issues around mental health, sexual abuse and infidelity. Aparna is in England for the London Indian Film Festival. The number of NHS midwives in England has fallen by over 600 in a year, according to figures by the Royal College of Midwives. We talk to Birte Harlev-lam from the Royal College of Midwives, as well as a midwife in the West Midlands. What's the reason behind this drop? We talk about what it's like to be a plus-sized actor. A new Matilda film is coming out starring Emma Thompson who will play Miss Trunchbull. It means she'll wear a fat suit for the role. Two plus-size actors, Katie Greenall and Samia La Virgne, give their reaction to the casting, and share their experiences of being a bigger actor. Welsh singer and dancer Marged Siôn is with us. She's in the band, Self Esteem and appears in a new Welsh-language short film called Hunan Hyder which means self-confidence). She talks to us about trauma, healing and appearing on stage with Adele! And we catch up with Gina Harris who at 82 has cycled from Lands End to John O'Groats. It took a month and she faced rainy days and tired legs!