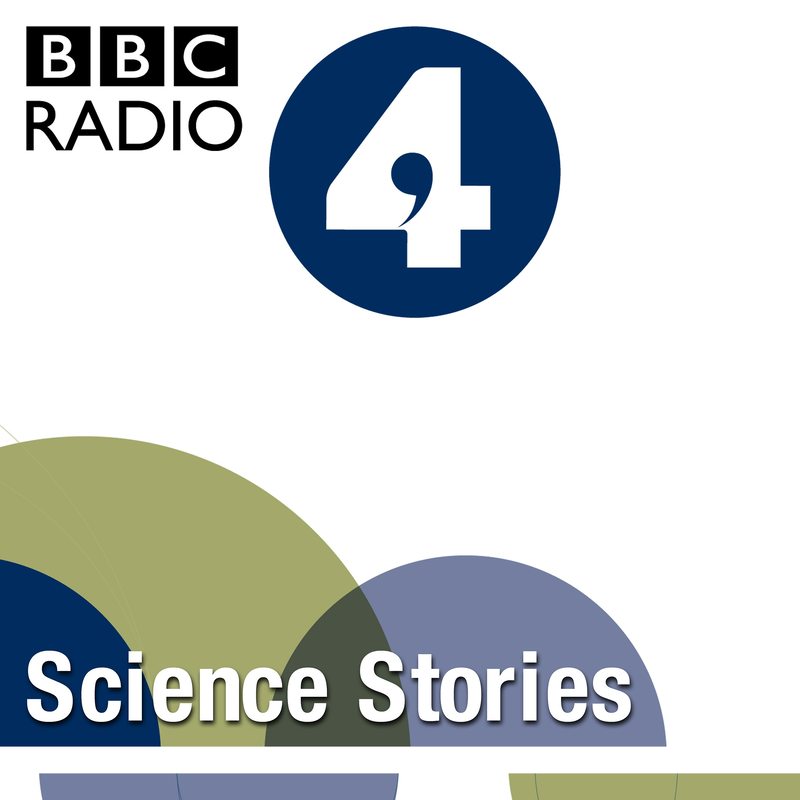 Philip Ball tells the story of Alexis Carrel, the French surgeon who worked to preserve life outside the body and create an immortal chicken heart in a dish. His quest was to renew ageing flesh, repair and rebuild our bodies and keep them healthy far beyond the usual human lifespan. In the early twentieth century his science was pioneering but his mission to achieve eternal life was underpinned by a dark and terrifying agenda. Carrel was a racist who advocated eugenics to preserve the superior civilisation of the West. Philip Ball discusses the history and cultural impact of the tissue culture techniques developed by Carrel with social historian Professor Hannah Landecker of the University of California at Los Angeles. And he finds out about the legacy of Carrel's research from Dr Madeline Lancaster of Cambridge University, one of the pioneers of the growth of brain organoids from stem cells; small clusters of neurons and other cells, rather like mini organs no bigger than a dried pea.