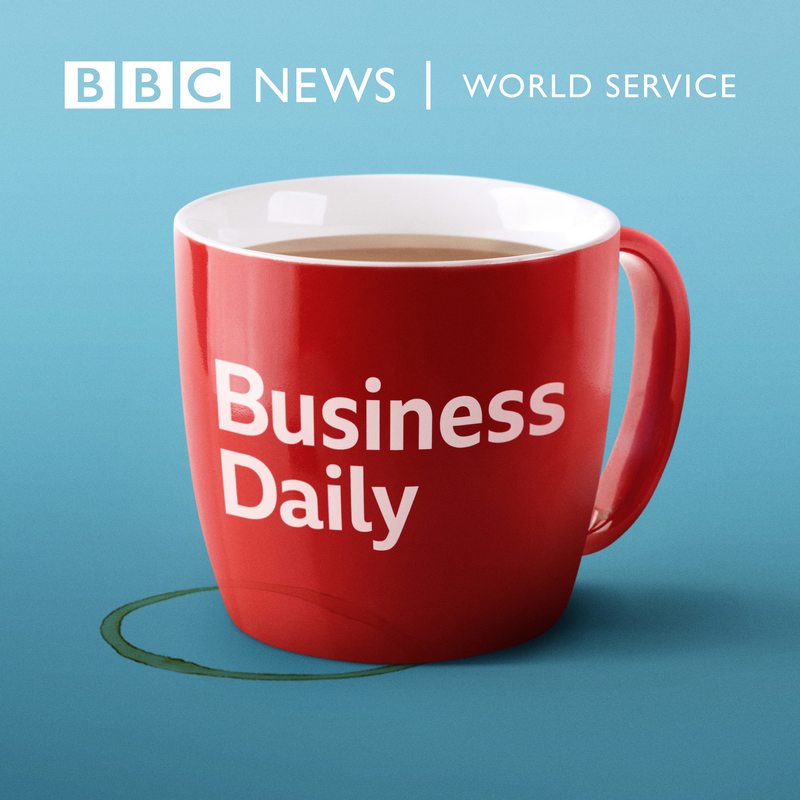 Small and medium-sized companies in Germany, the famous "Mittelstand", are fundamental to the German economy, employing more than 60% of the country's workers, according to official figures. Chancellor Angela Merkel is stepping down after sixteen years at the helm, so whichever party gets the biggest share of the votes this weekend, the election heralds a change of the country's leadership. What do the Mittelstand companies want from a new leader and his or her government? In Stuttgart Victoria Craig speaks to Jona Christians, CEO of electric vehicle company, Sono motors, about the measures he thinks are vital to support innovation and new technology. For Michael Goepfarth, whose company, Scio automation, designs automated systems to help customers from bakeries to car companies, the biggest bugbear is over-regulation. While Dr Peter Weigmann, boss of Wafios, which has been making springs since 1893, fears that potential tax rises might have an adverse effect on business and force his company to relocate some of its production. The business climate at this pivotal moment is put in context by Professor Winfried Weber of Mannheim University of Applied Sciences, who still lives in the former watchmaking factory once owned by his family. Presenter: Victoria Craig Producers: Stephen Ryan and Philippa Goodrich Image: Wafios spring and metal bending factory. Copyright: BBC