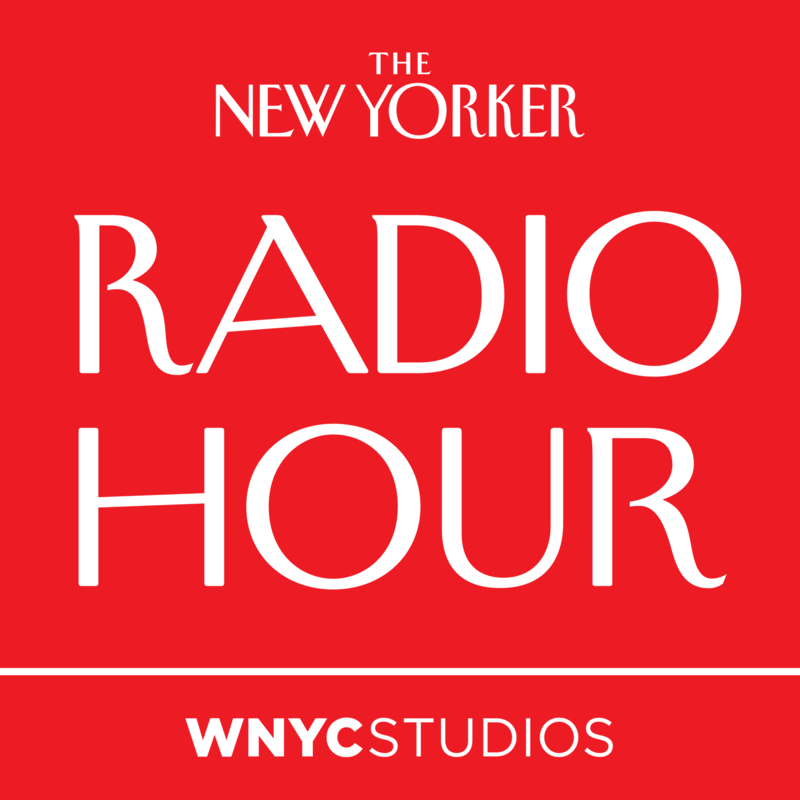 An exodus is under way in the House of Representatives: not even halfway into the congressional term, fifteen Republicans have announced that they will not run in 2020. One of the exiting members is Will Hurd, a former C.I.A. officer who was elected in 2014. His district in Texas includes nearly a third of the state’s border with Mexico. Although he is reluctant to criticize the G.O.P. directly, Hurd tells the Washington correspondent Susan B. Glasser that he thinks the President’s border policy is ineffective: a wall isn’t the answer, Border Patrol is underfunded relative to the area it covers, and the technology in use for border security is both out of date and overly complicated, “requiring a Ph.D. in computer science to operate,” he says. “I wish I could pass a piece of legislation,” Hurd tells Glasser, “that says you can’t talk about the border unless you’ve been down to the border a few times.” Hurd’s departure is particularly significant because he is—for the sixteen months he has left to serve—the only African-American in the House Republican caucus, and he worries that the President’s negative rhetoric toward people of color is contributing to a demographic shift that’s turning Texas from deep red to purple. “When you have statements the equivalent of, ‘go back to Africa,’ ” Hurd notes, “that is not helpful.” Plus, two leading environmental writers, Bill McKibben and Elizabeth Kolbert, wonder if the new sense of urgency around climate change is coming too late.