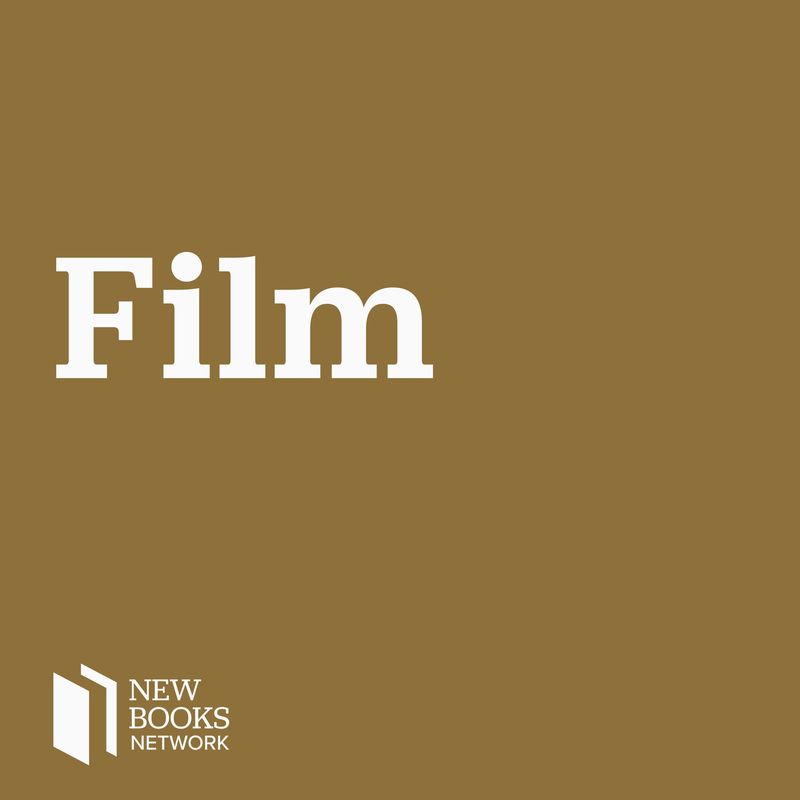 The Earth Dies Streaming: Film Writing, 2002-2018 (N+1 Books, 2018) collects the best of A. S. Hamrah’s film writing for n+1, The Baffler, Bookforum, Harper’s, and other publications. Acerbic, insightful, hilarious, and damning, Hamrah’s aphoristic capsule reviews and lucid career retrospectives of filmmakers and critics have taken up the mantle of serious American film criticism—pioneered by James Agee, Robert Warshow, and Pauline Kael—and carried it into the 21st century. Taken together, these reviews and essays represent some of the best film criticism in the English language. The Earth Dies Streaming showcases a remarkable critical intelligence while offering a cultural history of the cinema of our times. In this conversation with host Annie Berke, A. S. Hamrah discusses his influences as a critic, lays out the challenges and shortcomings of film criticism today, and explains the differences between film and television. Currently the film critic for The Baffler, A. S. Hamrah was n+1’s film critic from 2008 to 2019, as well as the editor of the magazine’s film review supplement. He has worked as a movie theater projectionist, a semiotic brand analyst, a political pollster, a football cinematographer, a zine writer, and for the film director Raúl Ruiz. He lives in New York. ﻿Annie Berke is the Film Editor at the Los Angeles Review of Books and author of Their Own Best Creations: Women Writers in Postwar Television (University of California Press, 2022). Her scholarship and criticism has been published in Feminist Media Histories, Public Books, Literary Hub, and Ms. Learn more about your ad choices. Visit megaphone.fm/adchoices Support our show by becoming a premium member! https://newbooksnetwork.supportingcast.fm/film