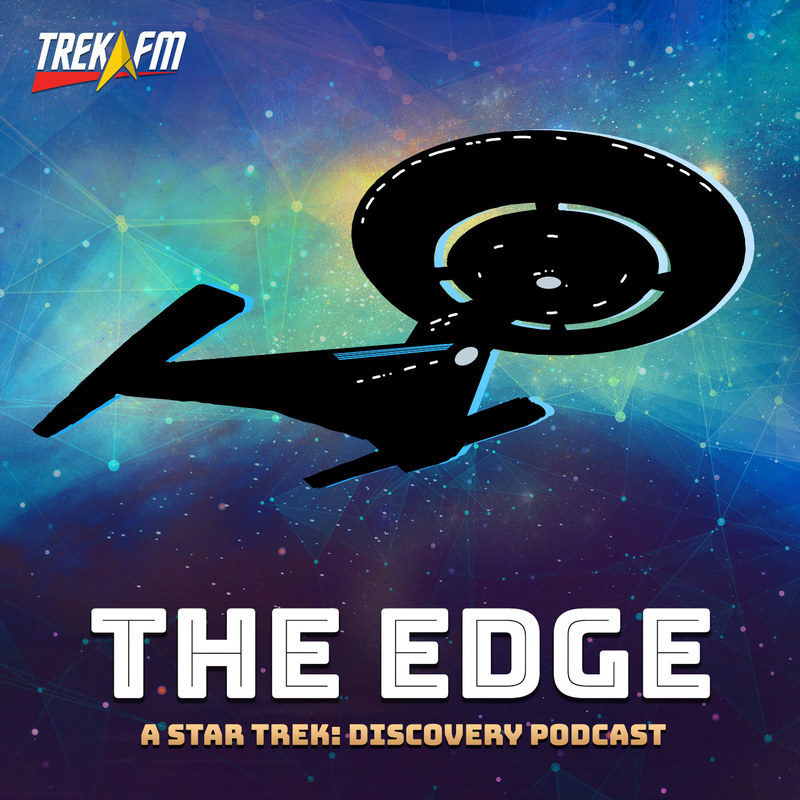 Star Trek has long used time travel as an element of storytelling, usually to get our characters to another place in time. While the methods may seem farfetched—slingshot around the sun, jumping through a gateway—they somehow have always felt appropriate for Star Trek’s scientific underpinning. But in Discovery, a more magical method was employed—time crystals—and were used not to move a character through time but to offer a glimpse of what is to come.

In this episode of The Edge, hosts Amy Nelson and Patrick Devlin are joined by Liam Smart to discuss time crystals and how they would affect different captains. We debate how each captain might react, whether they would take the crystal if they saw a future they did not like, and how they would deal with the consequences of their actions even before the action took place.