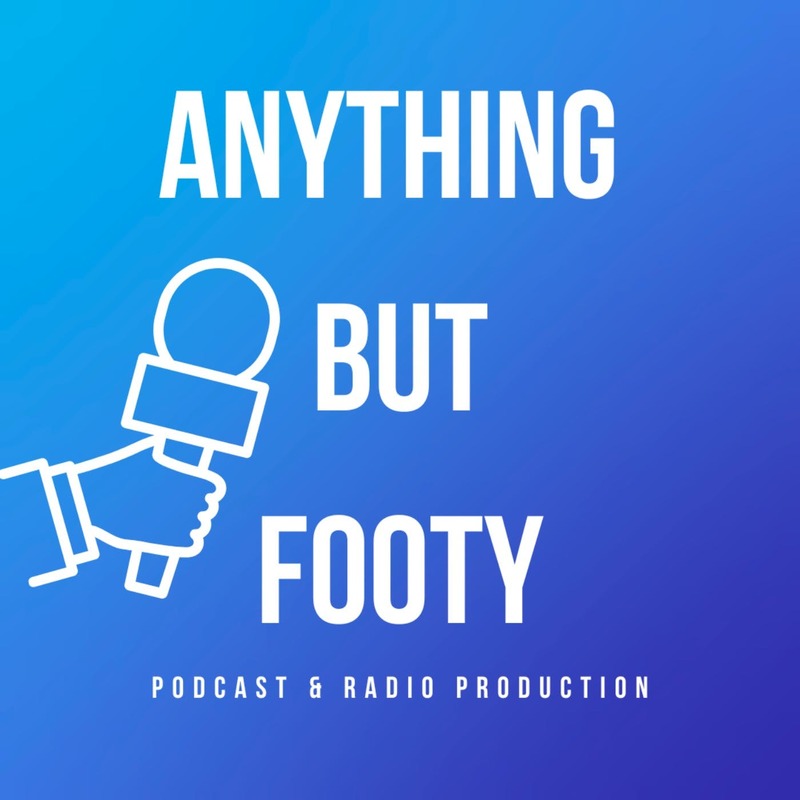 Submit Review
FavoriteShareAdd to Queue
#68 The good, the bad & the ugly

A bumper edition of the podcast reviewing all things Beijing 2002 - our first Winter Olympics as Anything but Footy!

But CEO of the British Olympic Association Andy Anson, joins us to review the rest of the games and start the process of what went wrong for Team GB, who were predicted to win up to 7 medals.

We can't talk Beijing 2022 without the Chinese hosts and Russian Kamila Valieva either - Gus Kenworthy gives us his forthright view on the figure skater competing at the Games - and the biggest doping scandal to ever hit Team GB too!

Plus there's Commonwealth Games, Athletics, Hockey, Judo, Rowing and netball to discuss too!

This is Anything but Footy - the Olympic and Paralympic podcast!