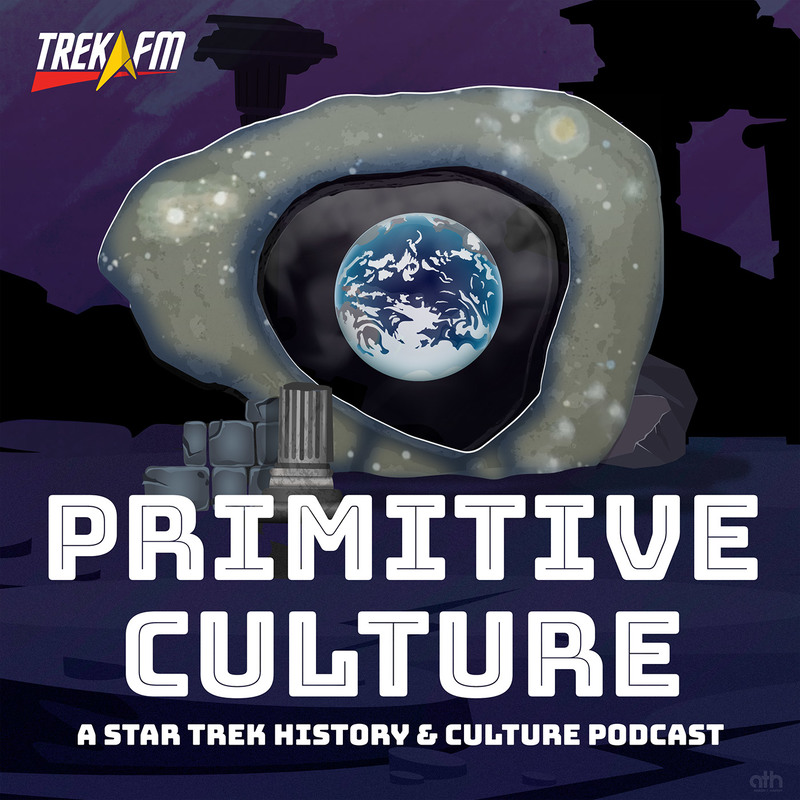 Submit Review
FavoriteShareAdd to Queue
64: Would I Lie To You?

The Rashomon Effect in Star Trek and Beyond.

Two podcasters meet on the internet. They watch a classic film that one has seen and the other hasn’t. They compare it to an episode of Star Trek—or maybe two, or even three or four. They consider the broader cultural implications of the film’s central themes of uncertainty, subjectivity, and the unknowability of truth. Or perhaps they don’t. Listening at home, you wonder: Did any of these things really happen? Can you trust your ears? Are you sure you can really remember what you’ve heard?

In this episode of Primitive Culture, host Duncan Barrett is joined by Tony Black to look at famed Japanese director Akira Kurosawa’s seminal 1950 film Rashomon and its influences on Star Trek—in particular on “A Matter of Perspective” from The Next Generation and “Rules of Engagement” from Deep Space Nine.

The so-called Rashomon Effect—a cultural trope in which multiple unreliable narrators produce different accounts of the same event—has become so popular that it has eclipsed the fame of the story that inspired it. Comparing the black-and-white Japanese film, about the frustrated attempt to understand an act of extreme violence that takes place in a secluded bamboo grove, with the episodes of Star Trek and The X-Files that borrowed from it—along with the 1998 play Copenhagen—we ask whether the film’s fascination with the impossibility of reconstructing an objective history of events may be peculiarly relevant in the current “post-truth” world.