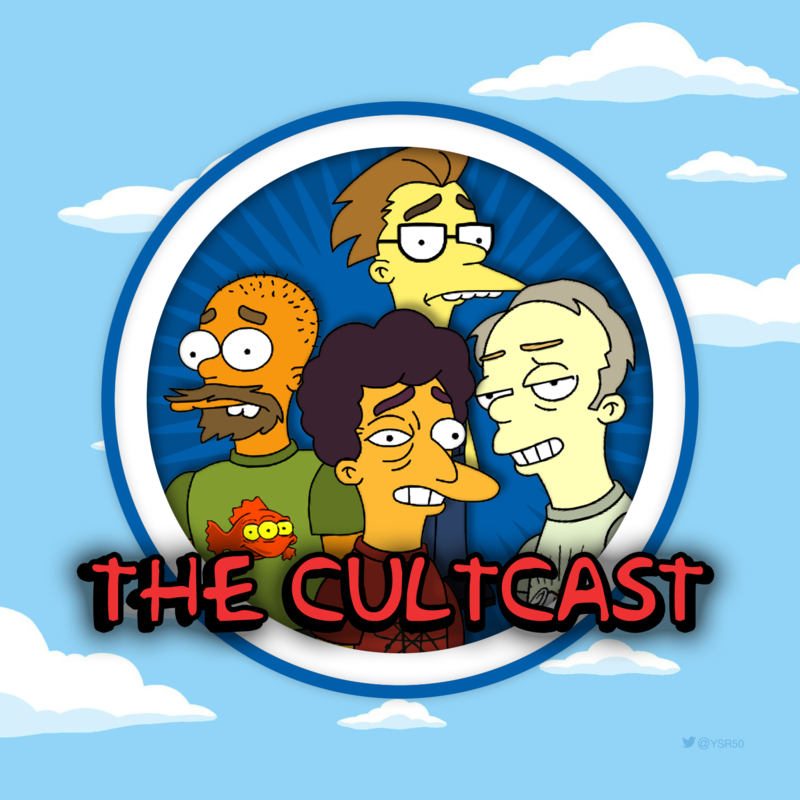 This week: new leaks give us our best look yet at iPhone XI and XIR. Plus: new US tariffs could skyrocket the prices of your next iPhone and iPad. And a new US Supreme Court ruling could break Apple’s iron control of the app store, making even alternate app stores a real possibility.

This episode supported by

Our thanks to Linked In for supporting this episode. A business is only as strong as its people, and every hire matters… head to LinkedIn.com/cultcast and get a $50 credit toward your first job post.

The NETGEAR Nighthawk WiFi 6 router gives you ultra-fast speeds and wider coverage throughout your home – it’s the biggest revolution in WiFi ever. Check it out today at Netgear.com/wifi6.

CultCloth will keep your iPhone X, Apple Watch, Mac and iPad sparkling clean, and for a limited time use code CULTCAST at checkout to score a free CleanCloth with any order at CultCloth.co.

On the show this week