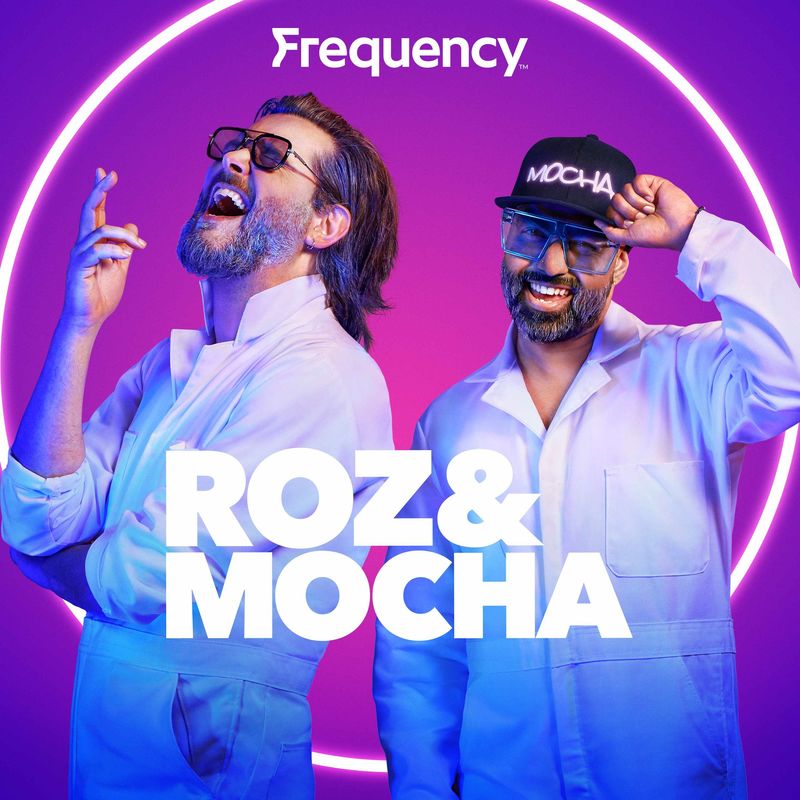 Submit Review
FavoriteShareAdd to Queue
340 - The Most-Pirated TV sShows Of 2021, A Round of 'Mouth Charades' & Coach Cal Joins Us!

7-year-old Callan Perk, also known as “Coach Cal,” from Lakefield, Ontario, chats with Roz & Mocha about his appearance on   ‘The Ellen DeGeneres Show,’. The Canadian hockey fan recently went viral with a video of him giving a pregame speech to the OHL team Peterborough Petes. On a Scale of 1 to 10, the average guy thinks he's a 5.9!  The most-pirated TV shows of 2021 are "WandaVision", "Loki", and "The Witcher". According to a new survey, the best food for leftovers is soups or stews . . . the worst food to pull out of the fridge is sushi. Maurie chats with the cast of ‘Queer Eye’ about the new season. Plus, a round of the Roz & Mocha original game ‘Mouth Charades’!