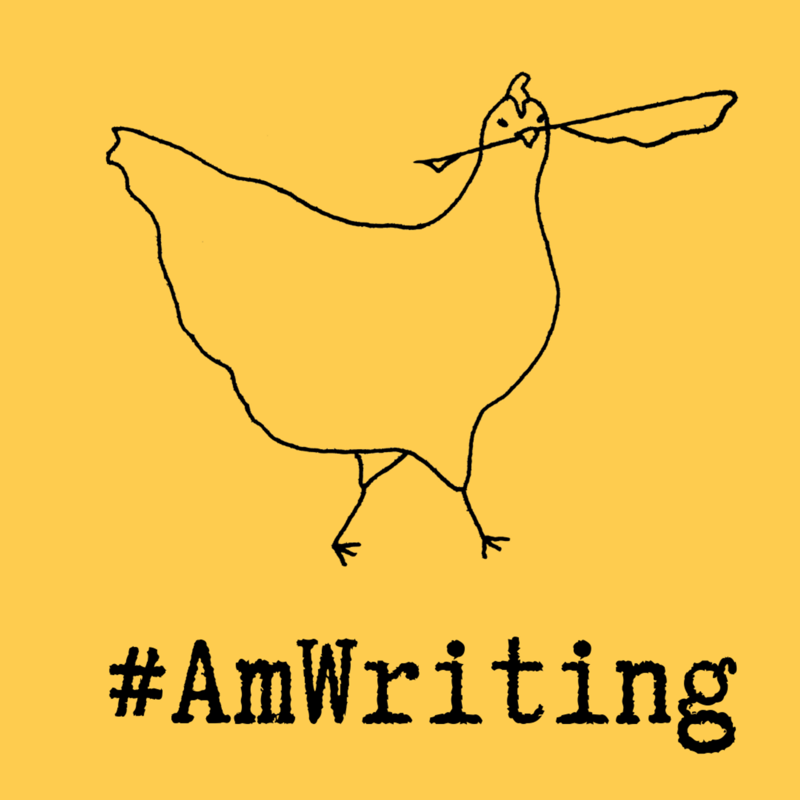 Submit Review
FavoriteShareAdd to Queue
340: How to Tell Someone Else's Story: Episode 340 with Allison Gilbert

Pain by Elsie Robinson Imagine discovering that one of the highest paid, most well known journalists in the world, whose voice dominated the Hearst media empire for more than 30 years, who wrote something like 9,000 published articles… has basically disappeared from living memory. That’s the story of Julia Scheer and Allison Gilbert’s biography: Listen World: How the Intrepid Elsie Robinson Became America’s Most-Read Woman. The story of this podcast is how Allison came to enlist Julia and finish the project, which came from the discovery of one of Robinson’s poems (and please note this was not a woman who was best known for her poems) in her mother’s papers thirty years ago. We talk about Elsie—whose writing secrets and mantras sound like things you could hear any day on the podcast—as well as the process of defining the project, finding a co-writer and shifting your own work, and even your own bio, in order to become the writer of a new kind of book. Links  First, our new mantra: It is the Parked Profile, not the Divine Spark, which is the secret of success. (i.e.: Keep your butt in the chair and your head in the game.) Manifesto.pdf">Elsie’s Writing Manifesto and Robinsons-Top-Five-Quotes-on-Writing.pdf">Top 5 Quotes on Writing. A novelization of another famous women of the era: The Personal Librarian  Fab reviews of Listen, World: Wall Street Journal world-julia-scheeres-allison-gilbert.html">New York Times Washington Post Allison’s colleague and co-author, Julia Scheeres Allison’s website #AmReading Allison: Lab Girl, Hope Jahren The Successful Woman, Dr. Joyce Brothers KJ: Out of the Clear Blue Sky, Kristan Higgins Also mentioned—The Crappy Friends Podcast Listeners, the team at Author Accelerator knows that all kinds of people can make good book coaches. It’s not necessarily people who have had massive success as writers themselves. It’s not necessarily people who have secured agents, book deals, degrees, or awards. It’s people who really could spend all day talking about books, who get excited by the idea of lifting up other writers, and who are ready to back up their passion for writing with skills, training, and hard work. If that might be you, join the Author Accelerator team for two days of exploration on November 30 and December 1, 2022, to find out if 2023 will be the year you launch a book coaching business or level up the one you already have. Head to bookcoaches.com/dreamjob to learn more.