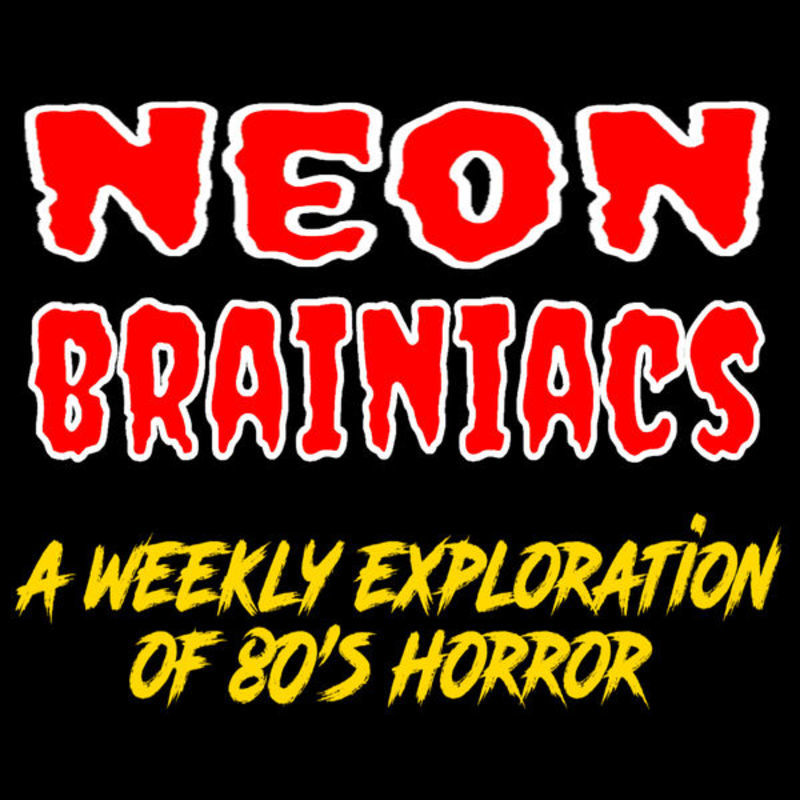 We've reached the finale of our Thanksgiving Buffet II theme and we're closing it out with the debut of a big-deal director: Peter Jackson's Bad Taste from 1987! While we make our way down to New Zealand, we also discuss topics such as tertiary characters from Full House, dangerous toys we had as children, and camera tricks on a budget.