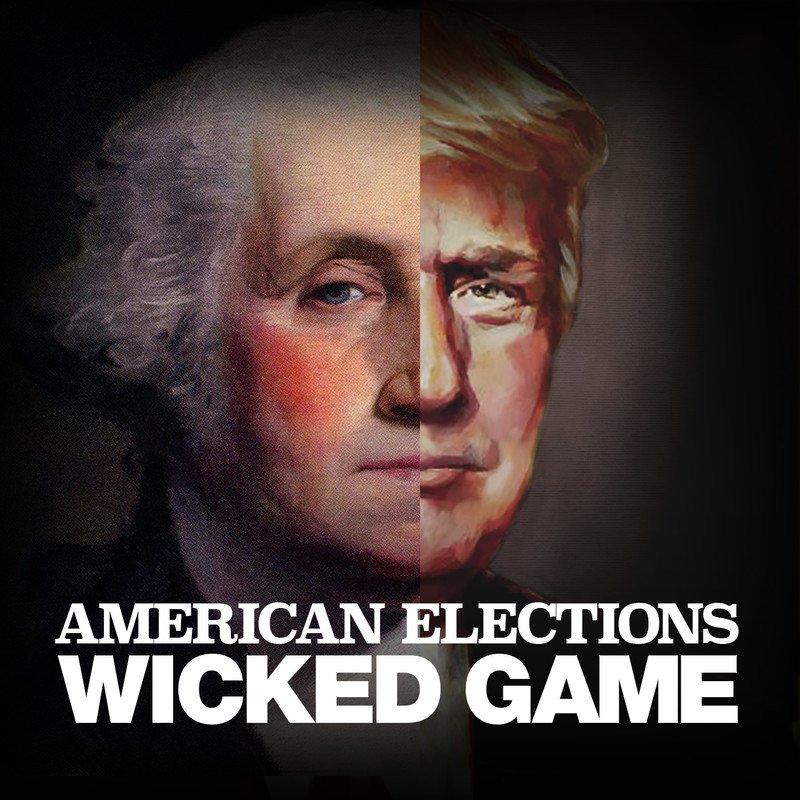 As World War II rages on, FDR is in the political fight of his life against a young political newcomer, Republican Thomas Dewey. Riding the wave of Republican gains in the 1942 midterms, the youthful, fresh-faced Dewey attacks the tired old man in the White House by promising to bring about a swift end to the war.

If you like this show, please support it! Become a subscriber at www.wickedgamepodcast.com.