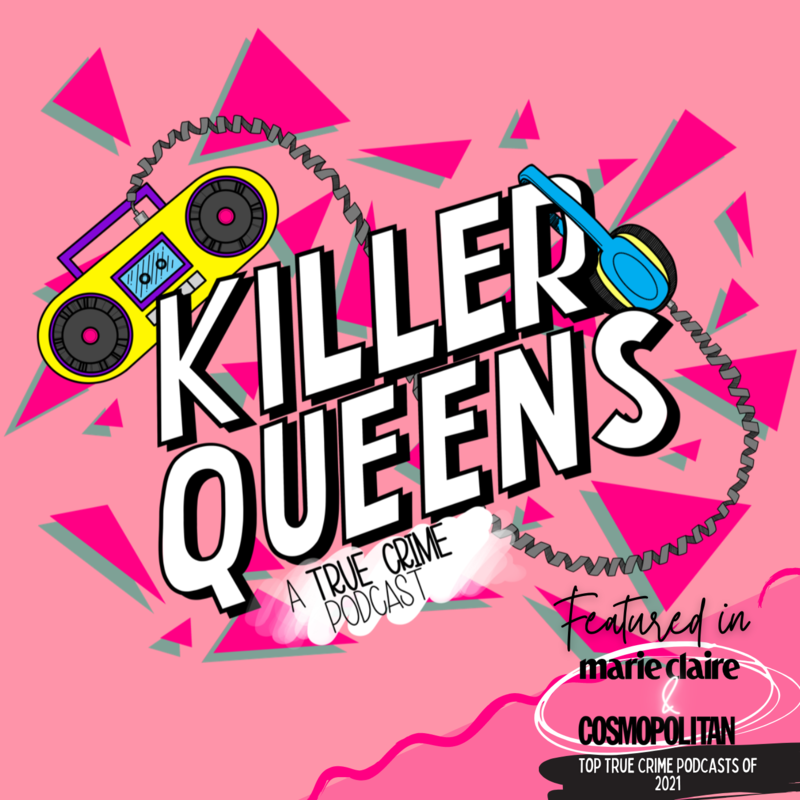 On June 17th 2013, around 5:30 AM in North Attleboro, Massachusetts, a jogger out for his daily run decided to take a quick shortcut through an industrial area on the way home.  It was there that he stumbled upon the body of 27 year old Odin Lloyd.  Later that day, the news reported that the body had been found about a mile from the home of NFL Star Aaron Hernandez.  Within days, Hernandez was in custody and facing murder charges.  During the trial, Hernandez’s past was put into the spotlight, including a 2012 double murder in Boston’s south end. Wanna take our Patreon for a test drive and get FREE BONUS EPISODES? Just visit this link: killerqueens.link/jinx. Just enter your name and email and you’ll be taken to a page with all your freebies! For about $0.33/day, you can have 3 brand new Killer Queens episodes each week and over 150 full length bonus episodes to binge RIGHT NOW! That’s less than you’d pay for a Surge!
Hang with us:
Support Our AMAZING Sponsors:
© 2021 Killer Queens Podcast. All Rights Reserved
Music provided by Steven Tobi
Logo designed by Sloane Williams of The Sophisticated Crayon