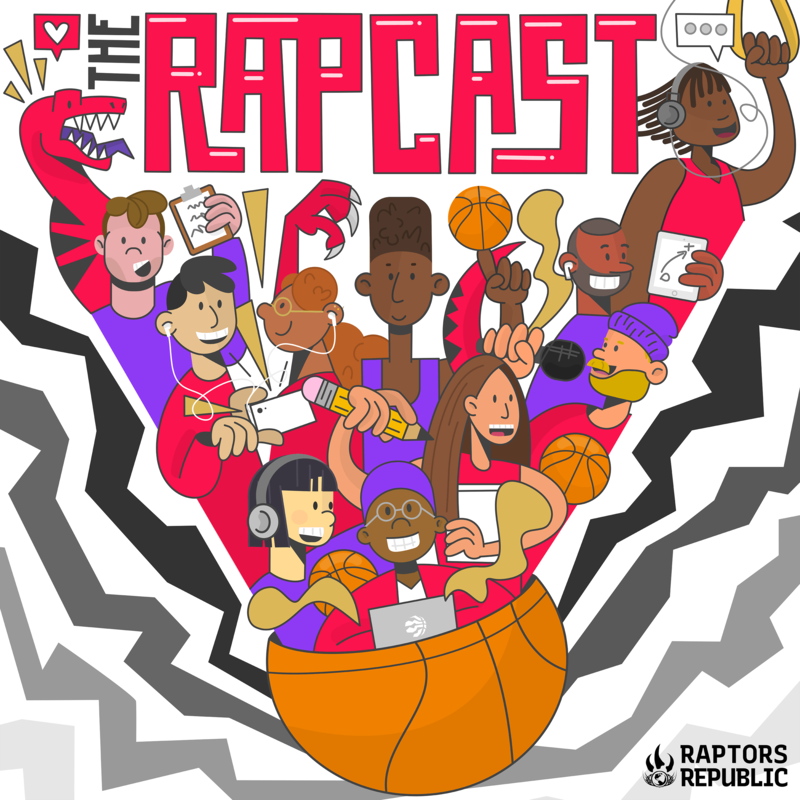 Happy Pride! On this week’s edition of Buckets & Tea, Cathryn is joined by good friends of the show Kris Myers and Matt McCready to discuss: A Nick Nurse Hottie Highlight too juicy to leave til the end! Cathryn and Kris break down Nick’s special appearance with Prince’s former band The New Power Generation at the Toronto Jazz Festival, including a bombshell about Nick’s guitar playing, a beautiful moment between Kris and Nick, and Cathryn finally meeting Nick in person! An eventful NBA Draft, including the Raptors’ selection of Christian Koloko, some under-the-radar Rookie of the Year prospects, and how to improve the boring televised draft coverage. In our Raptors Homer Moment, we discuss Koloko and undrafted free agent Ron Harper Jr., as well as the potential of last year’s less prominent rookies Justin Champagnie and Dalano Banton.  Finally, in a second Nick Nurse Hottie Highlight of the Week, Cathryn submits her proposal for the Nick Nurse Happy/Angry Calendar for charity and provides some inadvertent branded content for Staples. Learn more about your ad choices. Visit podcastchoices.com/adchoices