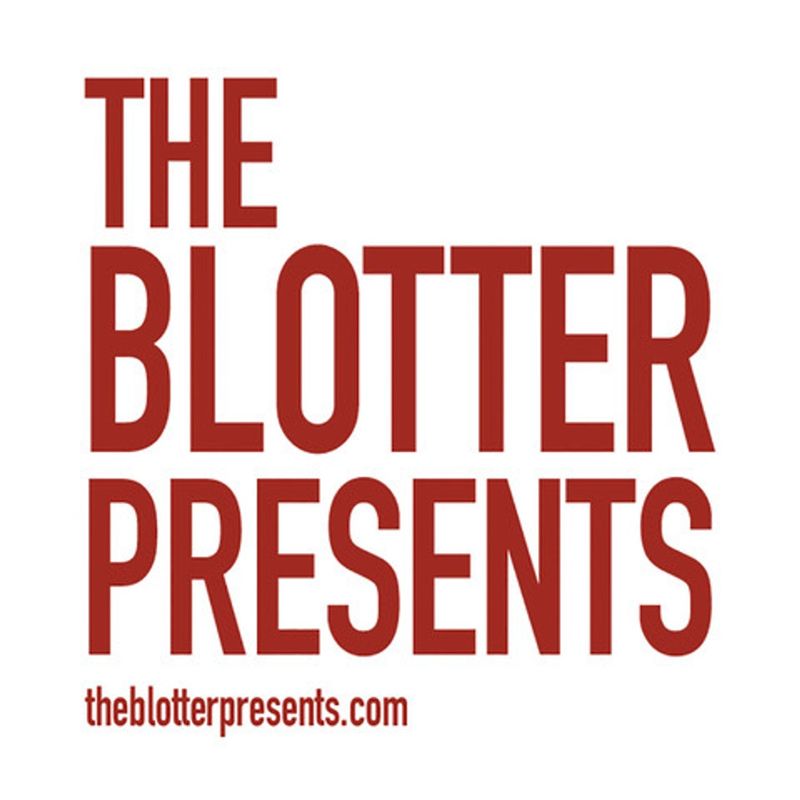 Submit Review
FavoriteShareAdd to Queue
089: The Inventor and Children Of The Snow

It's yet another take on the rise and fall of Theranos and its founder, Elizabeth Holmes, so of course I had to invite Stephanie Early Green back to talk about The Inventor. Neither of us can ever resist variations on this story...but does the Alex Gibney documentary make too many allowances for Holmes's initial good intentions? Should it have been a limited series instead of a two-hour film? And how does Holmes even manage to WALK contrivedly?

Later, we look at a miniseries from Investigation Discovery on the Oakland County (MI) child abductions. It's a wild series of interconnected cases that took place where Stephanie grew up...but it's got a bunch of extra (in several senses) elements that took away from the story. Bothersome theremins, obvious questions, and mysterious motivations abound in The Blotter Presents, Episode 089.

Support the pod/site on Patreon!